The largest tropical rainforest in the world, the Amazon jungle spreads over 5.5 million km² and has been the life-giving home to countless species for millions of years. People have always been a part of the rich biodiversity of Amazonia as it is the ancestral home to more than one million native Indians.

The Amazon rainforest today still houses many indigenous tribes, some of which are referred to as “uncontacted” — tribes continuously trying to live by the rules of nature alone. 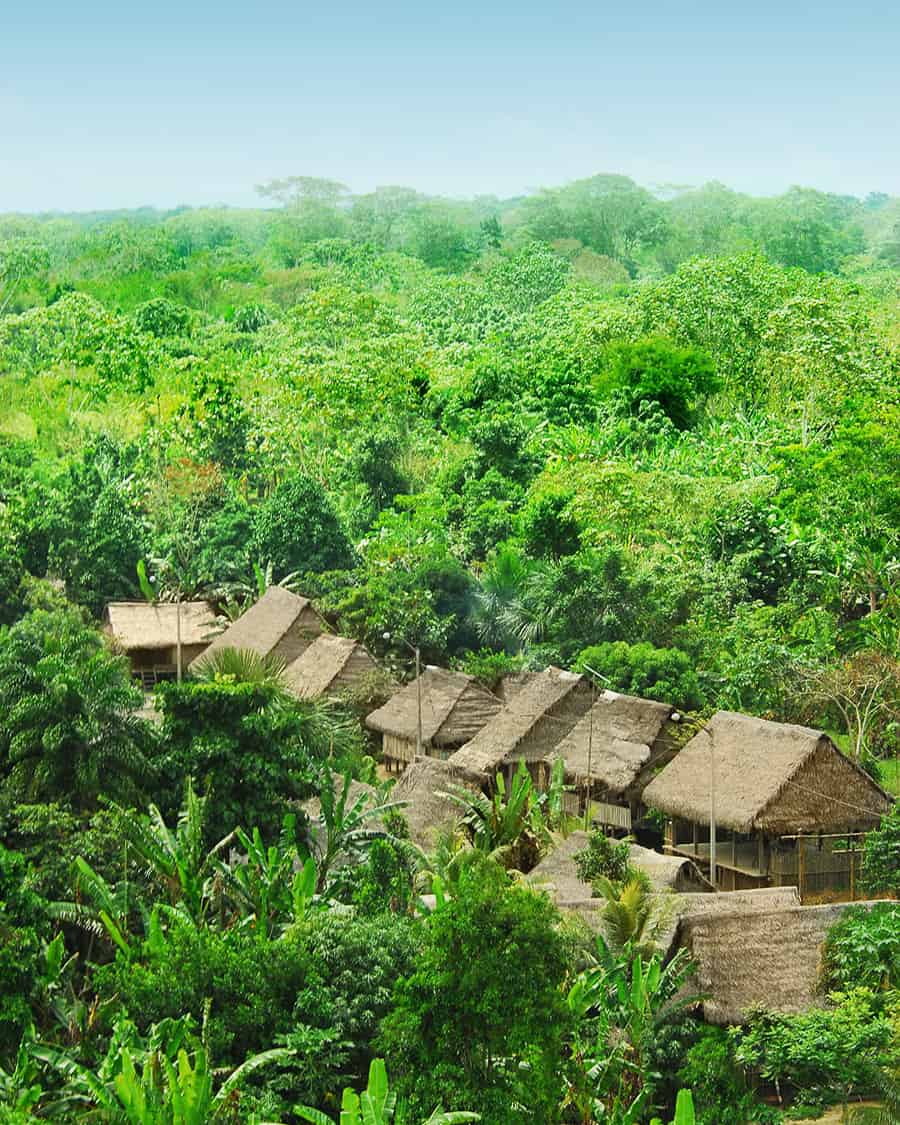 Divided into around 400 tribes, Indians of the Amazon rainforest live in settled villages by the rivers, or as nomads deep inside the forest. Most of the Amazon tribes that live by the rivers are in contact with the rest of the world. They use the fertile soil for agriculture, growing fruits, and vegetables such as corn and beans. Being very skilled hunters, they also use handmade bows and arrows to catch animals and fish for food.

The tribes that defiantly resist contact with the outside world by living deep inside the Amazon rainforest are referred to as “indigenous peoples in isolation”. Many of these tribes are nomadic, and over the past several decades have been forced to move constantly in order to avoid contact with modern settlers. However, the term “uncontacted” is rather imprecise given the fact that there are very few tribes that have managed to completely avoid contact with the outside world, choosing only to engage with neighboring tribes. 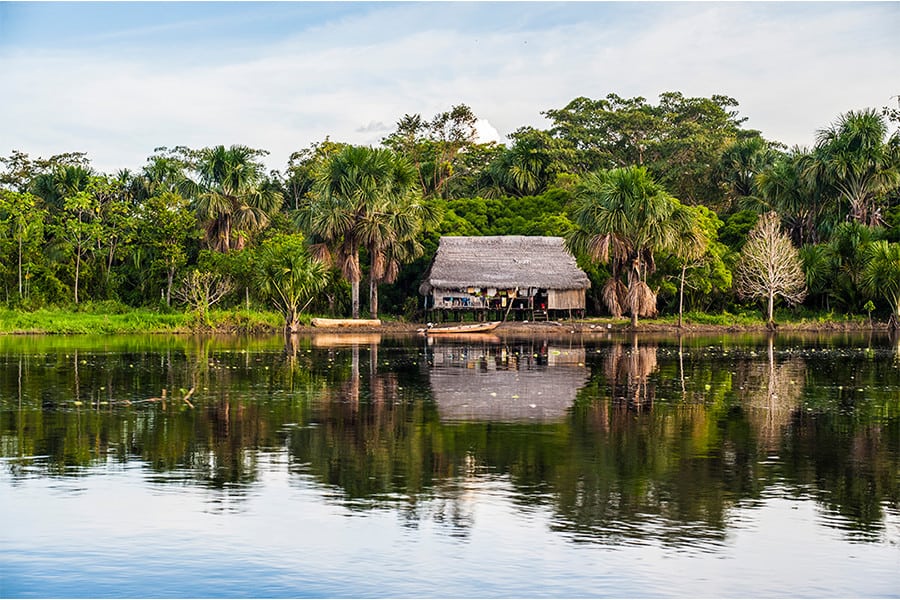 The Peruvian Amazon is home to an estimated 15 uncontacted tribes, almost all nomads that change location across the rainforest depending on the season, rainy or dry.

The Mashco-Piro tribe are among the uncontacted native people that live in Manú National Park, in the Madre de Dios region of Peru. This tribe of nomadic hunter-gatherers speak a dialect of the Yine language, which is part of the ancient indigenous linguistic family of “Arawak”. During the rubber boom era, the tribe was slaughtered by the army of the Peruvian rubber Barron Carlos Fitzcarrald, forcing the few survivors to retreat to the depths of the rainforest. However, over the last 20 years, sightings of tribe members have increased, reaching out to outsiders asking for food or clothing.

The Matsés tribe is another example in which some members of the community still live in isolation. The Matsés people that live on the shores of the Yaquerana river, an area between the borders of Peru and Brazil, and since 1998, have legal titles to their own territory. They specialize in the manufacture of bow and arrow as a tool to hunt, which also involves detailed work and craftsmanship.

Tribes within the Amazon forest have access to different areas, with different natural resources and conditions. In both rivers and deep forest settlements, tribes live in deceptively simple houses made of bamboo and wood. Skilled in constructing houses very quickly, the forest tribes use a practice of digging very deep holes in the ground for hiding, as they use them to hide from animals and enemy tribes that they can’t defeat. In the past several centuries, they have been hiding from the “outside world” in order to protect themselves from people with the intention to harm them.

Despite their protection from the foreign people, tribes also face the dangers of Mother Nature. One small but mighty threat is mosquitos. Some defense mechanisms against these insects have become tribal symbols. For example, the Korubo tribe plaster clay on their skin to keep mosquitos off, which is why they are called Korubo, or “the dirty ones’’. Other tribes use vegetable dyes that are a natural insect repellent, to paint their bodies. It is likely they use the same plants to make natural oils included in modern types of mosquito repellent. The Amazon is the biggest jungle and the home to a vast variety of wild food, as well as many animal species consumed by humans. Tribes normally live a hunter-gatherer lifestyle, feasting on vegetables, fruits, grains, fish, and animals such as wild pigs, alligators, monkeys, jaguars, sloths, armadillo’s, ocelot, snakes, tarantulas, scorpions, otters, and birds.

The clothing tradition and habits differ from tribe to tribe. Most of the uncontacted tribes living deep in the jungle go naked, except for the jewelry they make from bones and teeth. The tribes that have established contact with the modern world wear leather clothes made from the animals they catch. They sometimes wear straw-made skirts and even ready-made western garments. Tribal face painting is common for all tribes and is a characteristic feature of their appearance.