As a leading small-ship expedition company, Aqua Expeditions continues its growth and expansion into new destinations, scouting for special uncharted corners of the world which possess an indescribable ‘wow’ factor, combined with unparalleled natural beauty, exotic wildlife, and rich culture and history. We make it a priority to select destinations that can be explored year-round, ensuring our guests of rewarding lifetime adventures no matter the time of year they choose to sail with us. The Galapagos Islands is one of those magical settings where its dynamic ecosystem and different species’ lifecycles mean nature will have something extraordinary to show and teach us, every day. Here’s a look at the best time to visit Galapagos. 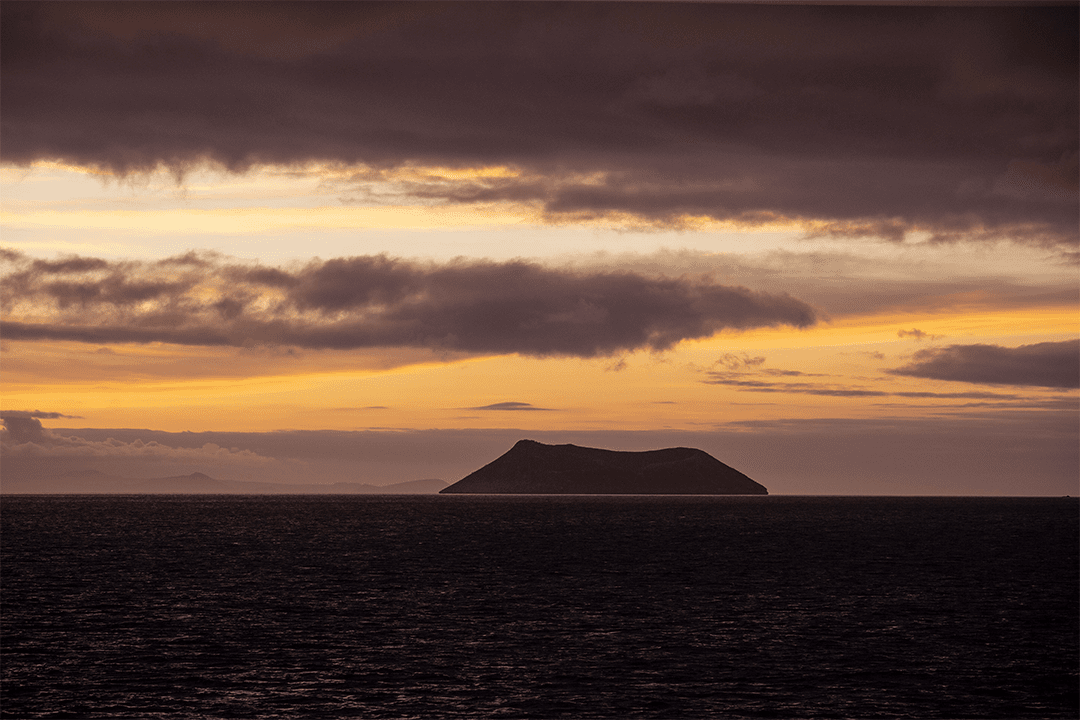 The Galapagos Islands are located off the coast of Ecuador in South America. Being near the equator in the Pacific Ocean may lead you to believe that the islands feature a very hot and tropical climate but the weather is in fact surprisingly moderate with average temperatures ranging between 69°- 84°F (21°- 30°C). This is because of the influence of ocean currents which are responsible for creating its two distinctive seasons: the wet season and dry season. Overall rainfall levels in the Galapagos are quite low, resulting in predominantly arid zones in the lowlands near the shore, whereas mist enables lush green vegetation to flourish in the highlands of larger islands. 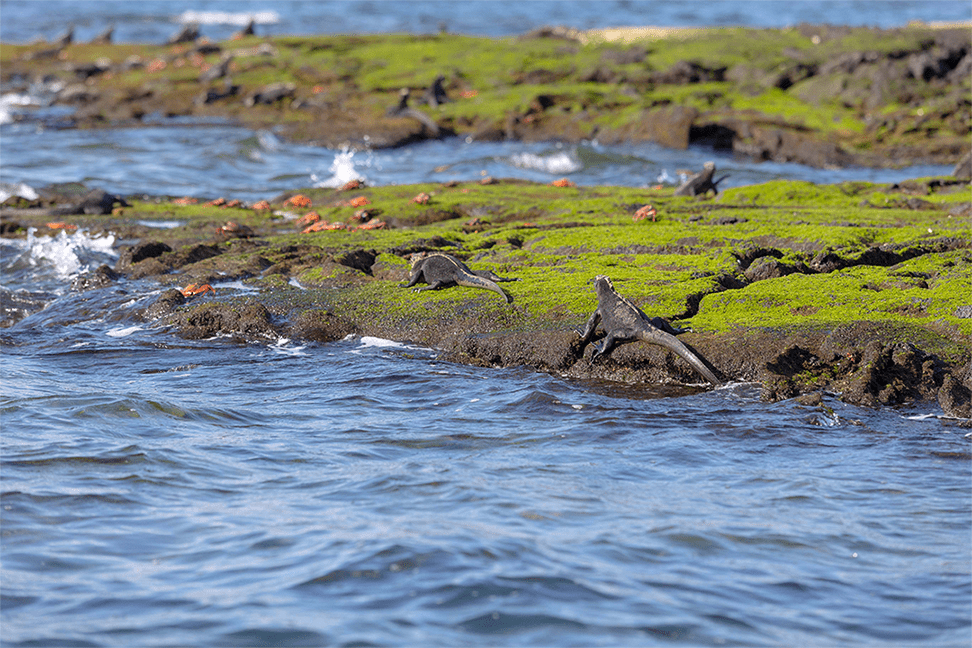 This is the hottest season in the Galapagos, characterized by clear blue skies and plenty of sunshine. The predominant current during this period is the Panama Current, which brings warm waters to the archipelago, making it ideal for snorkeling as it is also when the visibility underwater is the clearest. Heavy but short rain showers are frequent during the afternoons, transforming the landscapes with lush green vegetation. The dry season is characterized by cloudier and foggier skies, with less intense sunshine, very little rain, and more humidity. During this period, southern trade winds are stronger, powering the effects of the colder Humboldt Current and Cromwell Current in the Galapagos. The cold waters of the Humboldt current cause the air near the ocean surface to cool more than the air above, creating a temperature inversion and a layer of high humidity, responsible for the typical mist present during this season, particularly in the highlands. In fact, this season is locally known as ‘garua’, which is the Spanish word for mist. Although visibility underwater is not as clear as during the wet season, life underwater is magnificently rich and active as sea animals follow the nutrient waters brought by the cold currents around the Galapagos Islands.

As there is no “best” or “worst” time to visit the Galapagos Islands, we have listed some of the ultimate highlights per month to help plan your trip: In summary, there are good times to be had no matter when you visit the Galapagos Islands. The wonders of the archipelago and national park shine year-round, and Aqua Mare is the best way to discover them all!