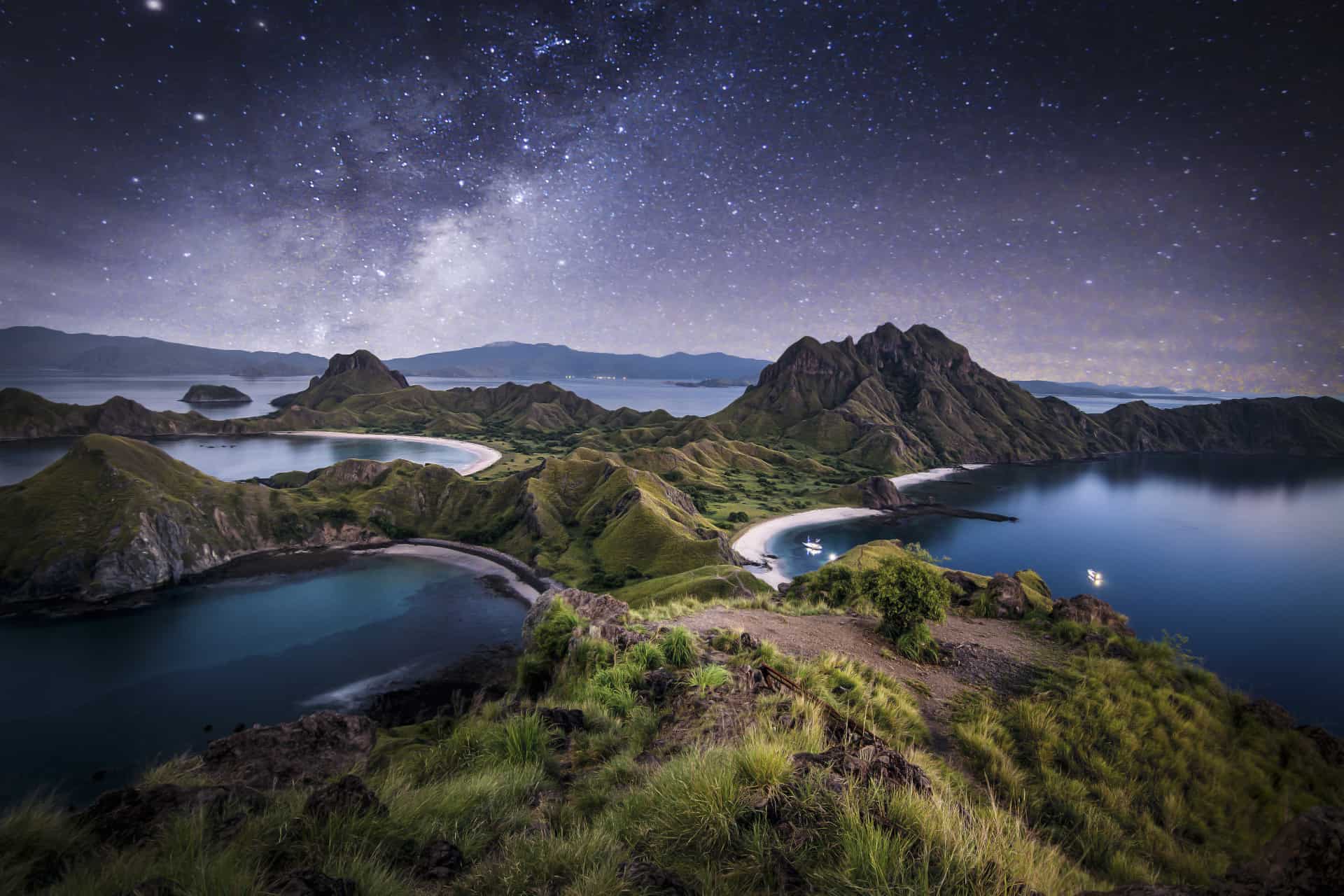 Komodo National Park spans an area of 669 square miles (1,817 square kilometers) and comprises of three main islands — Komodo, Padar and Rinca — and 26 smaller islets. Several of these are inhabited by prehistoric creatures, the native Komodo Dragon, that are the largest lizard species to walk the Earth. Sail off on a dream cruise from Bali to Komodo National Park, on the exceptional Aqua Blu and enjoy an adventurous Komodo cruise through the stunningly beautiful scenery of the untouched Indonesian seas.