Climate And Weather In Peru’s Amazon

The climate in Iquitos, Peru, our Amazon River cruise point of departure and return is warm and humid year-round, with an average annual maximum temperature of 31°C (88°F) and a minimum of 21°C (70°F). 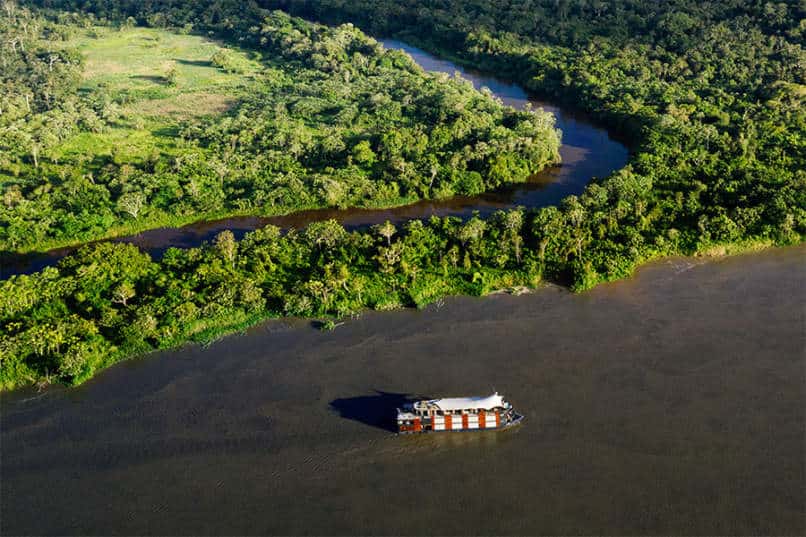 Each season brings some differences in the plant and animal life in Amazonia, due to the changing Amazon River climate. However, both are excellent times to visit the Amazon.

Fine out more about our Amazon River Cruises here